Based off original work by @badders this re-implements the Qt backend structure as Qt5-first, with Qt4 wrappers for compatibility. It's hoped that this will simplify things going forward, keeping the latest API cleanest with minimal code-cruft.

Thanks to the matplotlib team for the support in getting the PR up to scratch.

PyQt5 support in Matplotlib was published in blog on June 27, 2014 (updated May 05, 2021) and tagged python matplotlib qt  pyqt pyside 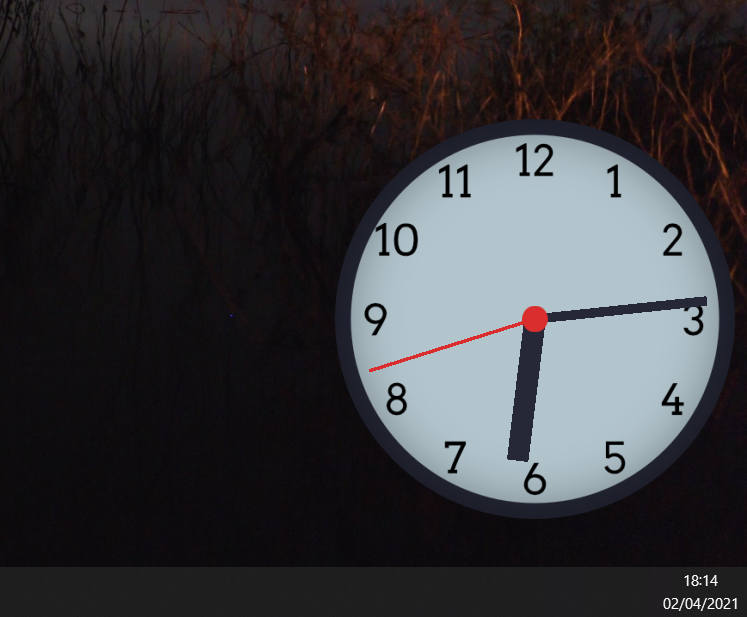 Animations and Transformations with QtQuick  PyQt

In the previous tutorial we implemented a basic QML clock application using Python code to get the current time, format it into a string and send that through to our QML layout for display using Qt signals. That gave us a good overview of the structure of Python/QML applications … More