The Basic 10 Liner contest has been running for 11 years. This year (2021) the 10th competition, and the first time I've heard of it, thanks to Dean Belfield.

The competition is simple: write a game in some BASIC language in 10 lines of code. Like the arcade games for the micro:bit the fun comes from trying to squeeze as much of a game as possible out of impossible limits.

Since many BASIC dialects allow you to stack multiple statements onto the same line (SAM BASIC is no exception) there are additional category limits on characters per line, e.g.

I aimed for the PUR-80 category and got there with Snake.

This isn't a notable achievement, go see some of the great games from previous years like Sim City! But for a first attempt, I'm pretty chuffed.

You control the Snake with the keys Q, A, O & P for up, down, left, right. Eating food gains you a point and extends your Snake length by 1. If you chomp your own tail you die.

I mean, it's Snake, what do you expect?

You can download a MGT disk image containing 10 line Snake. To play, you can use the SimCoupe emulator. Insert disk image with File>Open. Load & Run with LOAD "snake80" LINE 1. Press ESC to break to source.

The complete code is shown below with inline comments.

Each tick the head of the Snake moves 1 block in whichever direction it is going, by incrementing the x & y variables. We PRINT the head to the screen on each move. Since things remain where they are printed, we don't need to re-print the tail. But we do need to keep track of where it is both for collisions and to clear up after the tail.

Tail is POKEd to memory, shifted right 2 bytes on each tick & the current x & y coords are POKEd to the head. The value shifted off the end is used to clear up after the tail.

Food is placed randomly on the map and we compare x & y positions of the food, to that of the Snakes head to register an "eat".

We're using two SAM-specific features here. First, is the use of the SAM palette flashing to flicker the food. By setting PALETTE 11, 30, 127 we color palette 11 (which we are using for our food PEN) to alternate between system color 30 & 27. The POKE &5a08, 5 sets the rate of alternating to every 5/50ths of a second to highlight the food. Second, is the use of the SAM BASIC built-in sound effects POW and ZAP which make pow and zap sounds, kind of. One negative is that doing this freezes execution of the BASIC program, so there is a small freeze when picking up food. But it's not too bad.

To squeeze the game down to fit the 80 character line limit needed the following tricks.

I thought I'd need to drop the palette cycling effects at first, but by jiggling statements around it came in under. The final code is --

I wasn't originally packing the BASIC as compact as it can go, and this still isn't as small as it can go: you can even do FOR a=1to10 for example. As a result the longest line is line 9, with 74 chars.

The game is available on an disk image here.

When placing food there is no check to make sure it's not going placed in the tail. Since we only draw the food when first placed, this means it disappears once the tail moves over (the end-tail blanking removes it). You have to try and remember where it is.

If you're looking for a reference to SAM BASIC you can take a look at the original User Manual and the Complete Guide to SAM Basic by Graham Burtenshaw.

Continue reading this series with ET: the Extra Terrestrial. 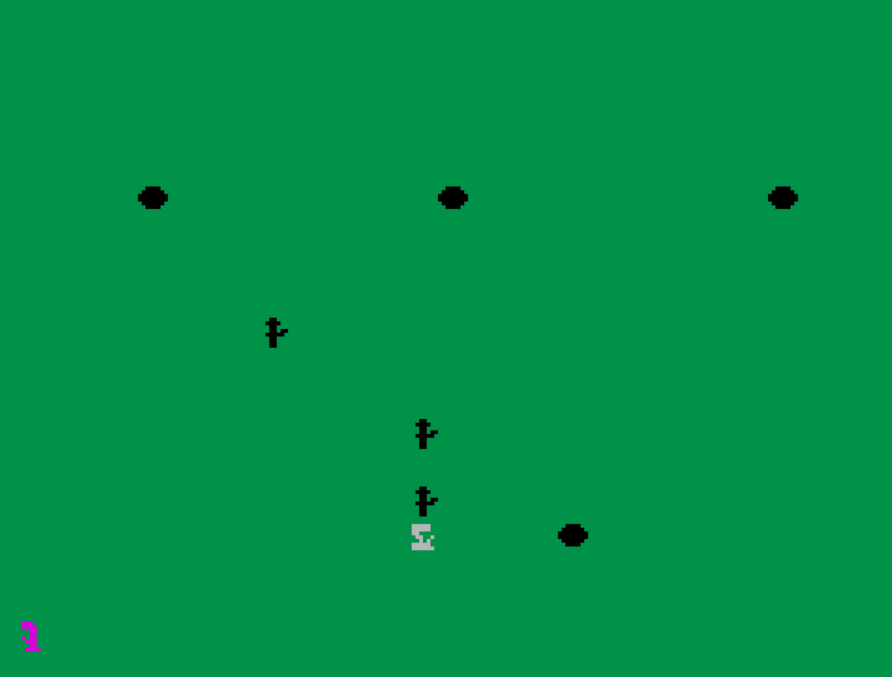 The Basic 10 Liner contest has been running for 11 years. This year (2021) the 10th competition, and the first time I've heard of it, thanks to Dean Belfield. The competition is simple: write a game in some BASIC language in 10 lines of code. Like the arcade games for … More 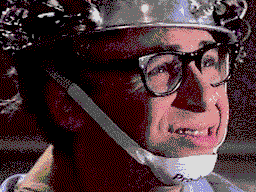